As a follow-up to the stand-off altercation at the Lincoln Memorial on Friday, The Washington Pundit has come out with the following report:

The man who accused MAGA teens of “disrespect” and “racism” has been identified as an actor who is heavily involved in far leftist SJW groups. He has a history of falsifying situations in order to raise money from sympathizers. He is an anti-white racist opportunist. 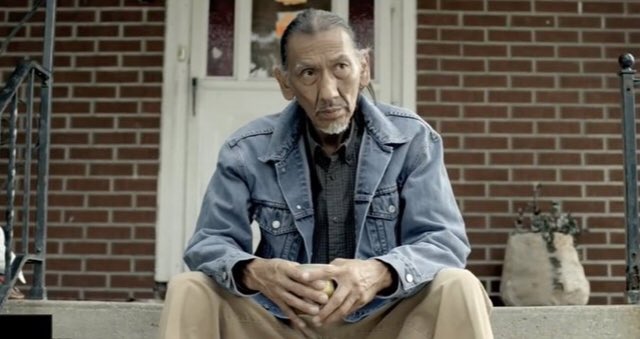 Maybe Biden should quit while he’s ahead

Oil falls after Trump says prices are too high and tells OPEC the ‘world...